As a young man, Vic Kennett used $1,000 he borrowed from his brother to launch Kerusso in 1987. What began in a spare room in Vic’s home has now grown to be the largest Christian apparel company in the world.

The founder of Kerusso, Vic Kennett, grew up with almost no knowledge of God’s Word. By the 5th grade he was a self proclaimed atheist.

"At fifteen years old, I went from atheist to God lover."

While at school one day, the Gideon’s were handing out little New Testament Bibles to his 5th grade class and Vic took one.

At fifteen years old, Vic bought the book "The Late Great Planet Earth" for twenty-five cents and began to read.

The Holy Spirit lead him in prayer, confessing Jesus as his Lord and Savior and began to read the Bible for the first time.

3 "Must Know" Facts About Vic Kennett

The best advice he's ever heard

Favorite thing about his job

"It's knowing that I’m serving God and making a difference in the world."

Vic Kennett’s parents were 54 and 42 respectively, when he was born. They were Great Depression survivors who believed that a good life involved working hard and contributing to the community.

A Story of Inspiration

The founder of Kerusso, Vic Kennett, grew up with almost no knowledge of God’s Word. By the 5th grade he was a self proclaimed atheist. Vic remembers thinking that miracles and God could not be true – after all science had “proven” that. While at school one day, the Gideon’s were handing out little New Testament Bibles to his 5th grade class and Vic took one.

Throughout Vic’s early teens he would lay awake at night, gripped with sadness about death. He would think about his parents’ inevitable fate as well as his own as he lay awake in fear. You see, an atheist has no hope beyond this life.

At fifteen years old, Vic was at a yard sale with his mom. Not being much of a reader growing up, it was out of character for him to be drawn to books of any kind, let alone a book with a title like The Late Great Planet Earth. But it drew him in like a magnet. He bought the book for twenty-five cents and began to read.

The evidence set forth in the pages of that book brought him intelligently to the point of taking a step of faith. It told of the many prophecies in the Old Testament that had their fulfillment in the person of Jesus of Nazareth hundreds of years later. The statistical impossibility of all those prophecies being fulfilled in one person made a believer out of Vic.

As Vic finished that book he let the author and the Holy Spirit lead him in prayer, confessing Jesus as his Lord and Savior. He had accepted and believed that God, the God of the universe (who he had once denied), sent Jesus Christ to die on a cross for the forgiveness of sins and that He was raised from the dead.

After praying that prayer, Vic began to read the Bible - that same small New Testament Bible that he accepted in the 5th grade. 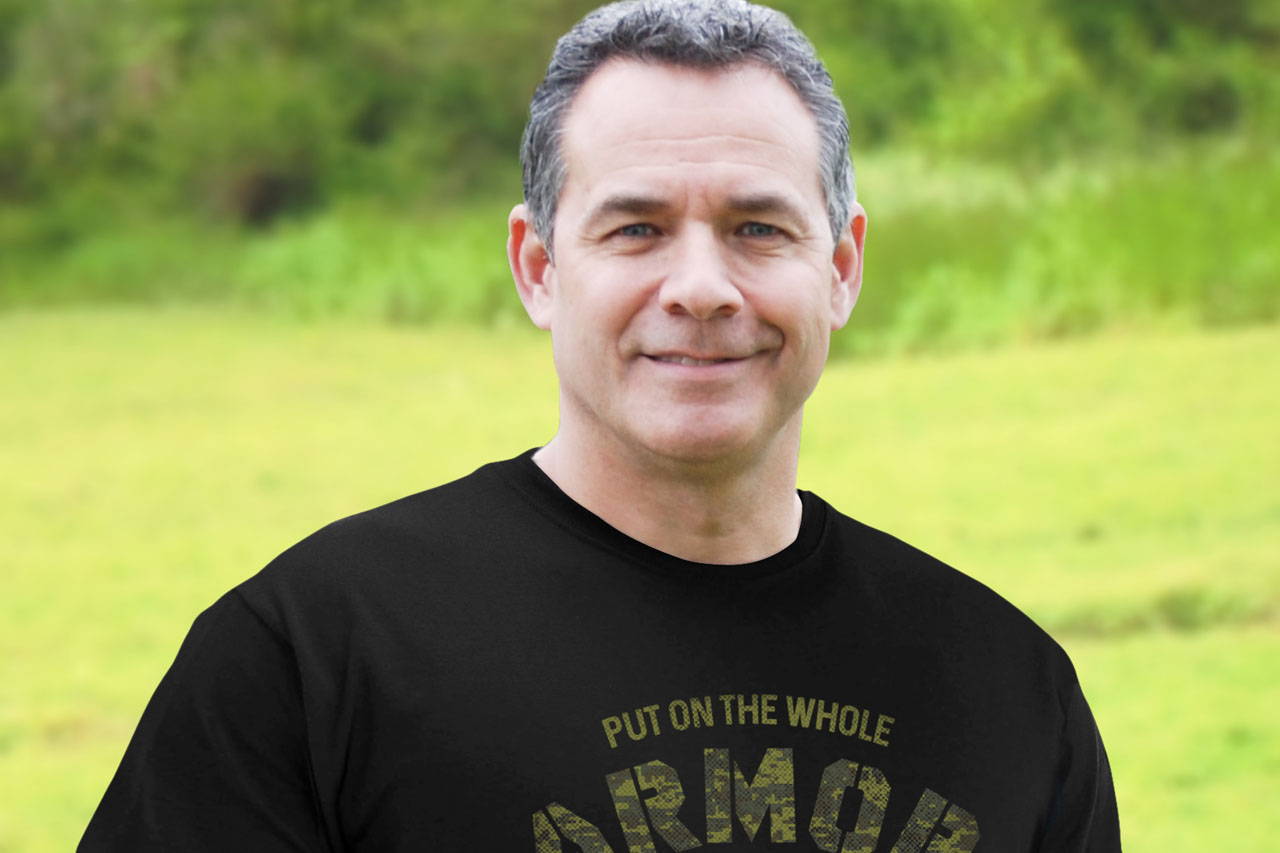 "From age 12 on, I pretty much had two jobs every summer. I think it was something my dad instilled in us, to just be a productive person " 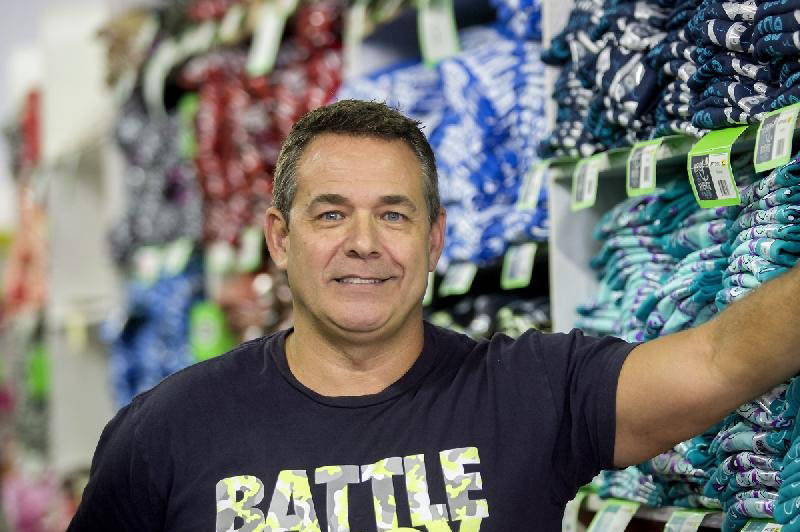 "I’m thrilled with what we’re doing and the people we have here."

"Change your shirt, change the world."